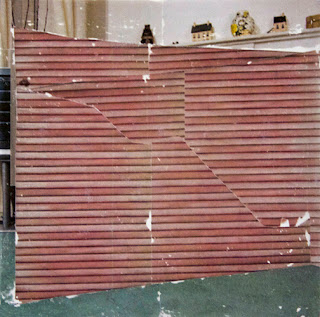 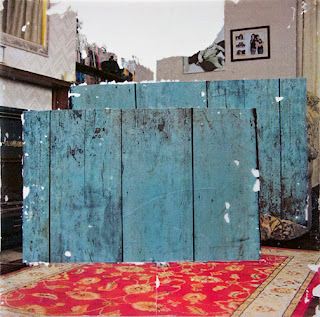 Matthew Conradt received his Masters in Fine Art from Pratt Institute in 2008 and his Bachelors in Fine Art from Iowa State University in 2005. In 2008, Matthew was an Artist-In-Residence at the Cooper Union School of Art, and in 2010, he was a participant in the 30th year of the Artist-in-the-Marketplace program at the Bronx Museum of the Arts.  Matthew currently lives and works in Brooklyn, NY.

My work addresses the narratives of American culture propagated through the imagery consumed from mass media and through the internet.  I am interested in the way ideas, both real and fictitious, are communicated and contribute to a larger sense of what it means to be a contemporary American.  Growing up in the mid-western rust-belt, with its decay and, paradoxically, its rapid suburbanization, I saw the unraveling of the American dream for my parents and those around us.  Wood paneling in trailer homes, giant parking lots, and conversely, elaborate, wealthy interiors all become portents.  Using this material, I create collages by photo-transferring appropriated found images; fragmenting and reconstituting a new image from multiple sources.  I use repetition and omission as ways of changing the context and meaning, allowing for more ambiguous interpretations.  What emerges from all of this is an American counter-narrative, searching for meaning and steeped in contradictions.
www.matthewconradt.com
Posted by About BRYR at 1:57 PM